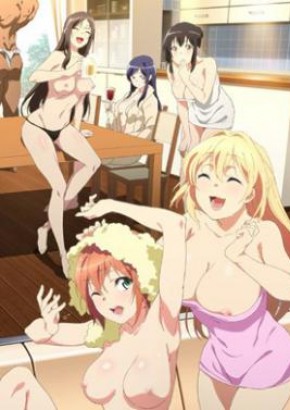 The Hanabishi family and Hidaka family are next door neighbors. The fathers of both households could be called best friends, so they all get along like one big happy family. In particular, Hidaka family’s only son Kouki was raised lovingly by the four Hanabishi sisters like he was their own brother. One day, the Hanabishi and Hidaka parents were preparing for a long term overseas business trip together. Kantaro Hanabishi had only one problem holding him back from the trip; leaving his four daughters behind in Japan. 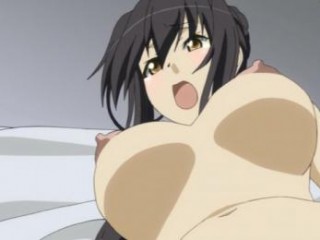 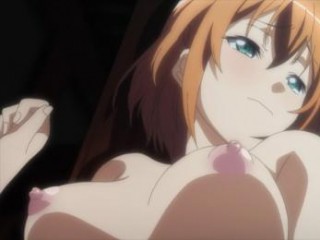