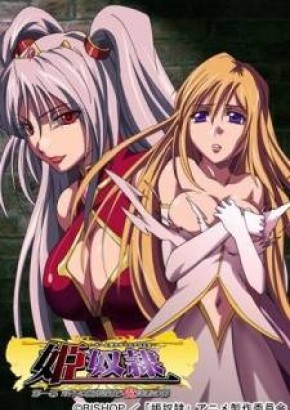 There is the Luvence Kingdom in the northern part of continent, which takes full control of the region. The king has beautiful twin sisters, Tita and Liese. And he decides to give Tita the heir to the throne. Liese gets so mad to hear that, and starts to hate Tita. One day, a man, Waldo, comes to the kingdom. He is a magician, and his country was destroyed by the Luvence army. His purpose is to take revenge on them. Waldo and Liese meet by chance. A man who plans to take revenge on the kingdom and a girl who hates Tita…. Their revenge just begins…. (Source: Saishuu.com) 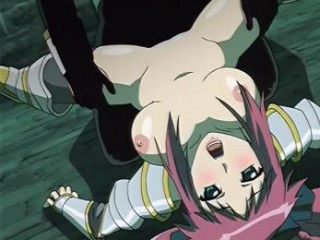 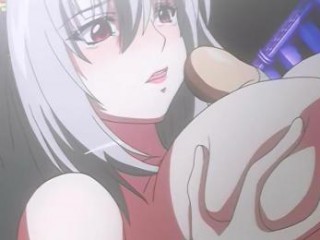